Zoom App – Coupled with mixed feelings, as the world is trying to survive with the outbreak of the Covid-19 pandemic and the effects of lock-downs and global restrictions, some technology firms are enjoying business boom due to spikes in the usage of their services.

With high influx of video conferencing apps, one can not help to zoom into the most popular video conferencing – Zoom app. I believe that just the way Skype become a verb, very soon Zoom or Zoom app will be added to the English Dictionary.

A Little Background into Zoom App

The Zoom App is a software product of an American company founded by Eric Yuan, a former Cisco Webex engineer and executed, it was founded in 2011, and it was launched in 2013.

After more than ten years working on video-conferencing technology at Cisco Webex, Eric Yuan became frustrated and decided to start out on his own. He firmly believed he could build a platform that would make customers happy.

So in June of 2011, He decided it was time to make his own video communications solution that he imagined during his college train trips a reality. More than 35 Cisco software engineers followed him to build the Zoom app.

Eric Yuan said the Zoom app was not designed initially with home schooling or kids’ birthday parties in mind, but is delighted that his app can bring young people some joy in the pandemic. Kids, he said, are pretty smart, they always figure out new use cases. There are some very cool consumer use cases.

Zoom’s outstanding revenue growth, and recognised ease-of-use and reliability of its app, made it reach a $1 billion valuation in 2017, making it a “unicorn” company.

Beginning in early 2020, Zoom’s app saw an increased in use following the quarantine measures adopted by most nations in response to the COVID-19 pandemic. The Zoom app has faced a lot of public and media scrutiny related to security flaws and privacy concerns.

Things You Need To Do To Secure Your Zoom App

To combat this security flaws and privacy issues that bedevils the Zoom app, we recommend that you do the following: 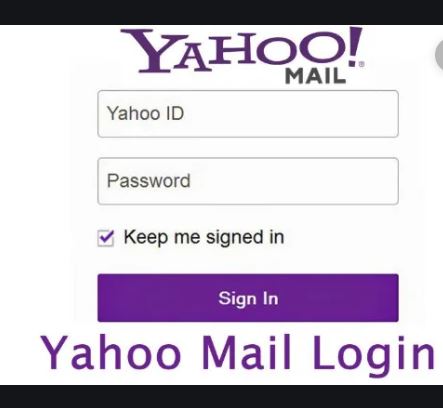 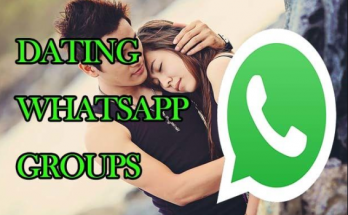