Skype Free conference call – If you are reading this blog post, there is every chance that you have used Skype at least once in your life.

The truth is, Skype was the easier option if not the easiest option to use when it came to VOIP communication. That was in 2003, when we were just getting off of MSN Messenger.

And for a while, everyone seemed to use it. Skype had an amazing user base of 660 million plus. For a long time, “everyone” was using Skype.

However, not everything was a bed of roses with the Skype. Unfortunately, the platform started having a lot of bugs, suffered security exploits, and in some extreme cases, poor connections.

I’m sure some of us saw accounts being hijacked which spammed malicious links that would infect your computer and anyone who clicked those links, with malware.

Even more, Skype displayed some very destructive tendencies that has indeed harmed and compromised the trust of its userbase.

Skype stopped its peer-to-peer based connection and client-server system, then moved over to Microsoft-operated super nodes. This was back in 2012. As a result, in 2013, Microsoft granted intelligence agencies with all-access through Microsoft’s super nodes, and all skype related content.

In other words, Microsoft gave all of Skypes private information to the National Security Agency (NSA). Talk about backstabbing? Yes! That’s what it is.

It’s easy to see why people ran away from it to safer lands such as Zoom, House Party, Google Hangeout, Google Meet, etc. which are becoming the more mainstream way to connect with online groups in friends.

One could say that the final nail in the coffin for it, is its inability to adapt to its userbase, forcing its userbase to easier alternatives.

I may not be a designer, but I know a good design when I see one, with that being said, I can say two things with confidence.

The shameless ripping off designs is pretty much a huge no-no, as any designer who knows their onion, knows there’s a huge difference between being inspired by something thing, and the outright copy of something. User experience is much more than a bunch of new layouts and color schemes.

Come to think of it, if the coronavirus pandemic had started across the world in let’s say 2011 or maybe 2012, 2013, I can assure you that everyone would have been using it to carry out video conference calls over every other video conferencing software at that time.

Microsoft, which bought Skype for a whopping $8.5 billion in 2011, failed woefully to adapt the platform to the mobile demands of today’s consumers, while putting all her weight and energy on Teams.

The sad news is that, After July 31, 2021, Skype for Business will no longer be accessible for businesses. However, before then, users will continue to use the service as usual and can continue to add new users.

Starting from Sept. 1, 2019, all new Office 365 customers will be onboarded to Teams and won’t have the option of selecting Skype for Business Online. 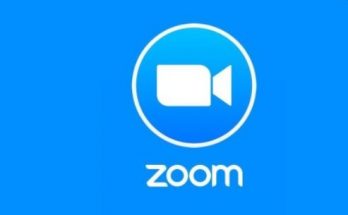 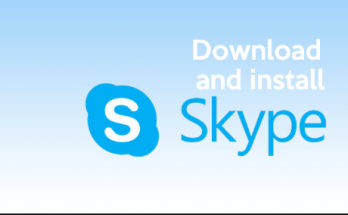 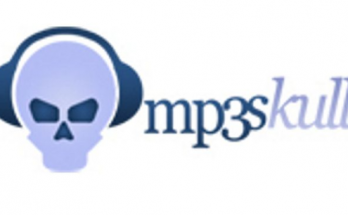