You Need to be on Twitter Now – I know a lot of people must be wondering what is the meaning of this trend “Na the matter we de try settle”. I had to put up something about it as I so much wondered when I started notice a very serious trend on twitter with the hashtage #theMatters.

I even just notice they now have a Facebook group call Na the matter we de try settle.

Nigeria is such a nice place that never allow situations or any condition they find themselves get to them.

I was so bordered about when I new saw the trend one social media few days ago. I took my time to actually start asking people what it actually meant. For a long time I could not find who claimed to know how the matter came about and actually became a matter to settle.

Well, I continue to do my research until I finally discovered thematter was actually a song title of  a Zalatan’s about to be released song soon. I was sincerely shocked when I discovered this because I was really wondering if the song title is trending this much what could happen to the song. I am sure its going to be a BOMB.

Presently you can see a lot of matter are been settled now seriously and when you hear some of the matters that are being settled am sure you will actually give up on them. Funny enough you belived that most of these matters are actually cooked up by individuals just to make this na TheMatter fun.

#This woman saved the number of the guy who use to supply them honey as “HONEY” as e dey hot, the husband was with her phone and dis guy send a message saying “What you will get today will be sweeter than what you got last week”. Na the matter why we still dey try solve.

There so many matters being settled presently on twitter … Just go and look up for your self and I promise you will laugh you day out….If you are not twitter you are really missing a lot. 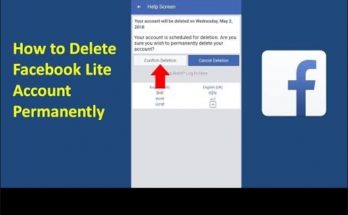 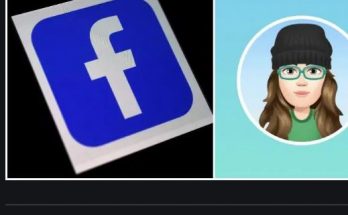 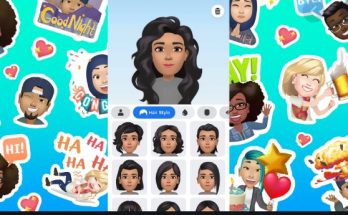