You can have a virtual Hangout on Google Hangouts App – Why choose a video call, phone call or text message when you can do all three using Google Hangouts app? Google Hangouts app makes it easy to connect with people via text, talk or video, and the app allows you to create groups that can be connected again and again.

Google Hangouts as an application, consists of a lot of features. Below is an overview of what they offer:

READ  Amazing List Of Business Ideas - One Must Catch Your Interest

Here are some of the pros of Google Hangouts App:

You can use Google Hangouts on any device with a different Operating System. This invariably means that it does not require you to be on an Android device only, rather it is compatible with iOS and Windows as well.

With Google Hangouts, you can make a video conference call with up to 10 participants. This is the best offer any communication service can render so far, for a group video call. Also note that Hangouts’ video conference feature is free on iOS and Android.

Google hangouts make you free from being stuck to one device or platform. With Google Hangouts, your all conversations are synchronized across all devices automatically. This way, you do not have to lose or discontinue any of your conversions. For instance, if you are having a conversation on your desktop and you have to leave your desktop, all you just have to do is to open the Hangouts app on your mobile and continue with your conversation.

Here are some of the cons of Google Hangouts App:

READ  How to Take a Screenshot on HP Laptop - Desktop Computers

With Google Hangouts, you cannot track if the other party has received and read your message. Almost all big communication apps have offered this feature. Most of the time, people like to have a track of their messages. Nevertheless, Google Hangouts do not support this feature, which can lead to making guesses, confusion or anxiety.

Google Hangouts do not offer online status customization. Hangouts only show Online or Offline status. Sometimes you are away or busy or want to inform your contacts about any other state you are in that you cannot with Google Hangouts. 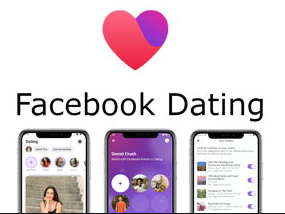 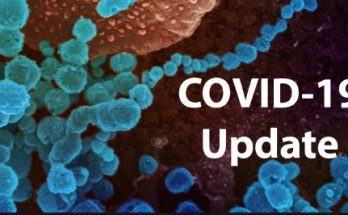 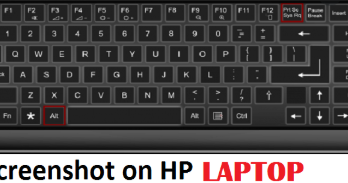 How to Take a Screenshot on HP Laptop – Desktop Computers