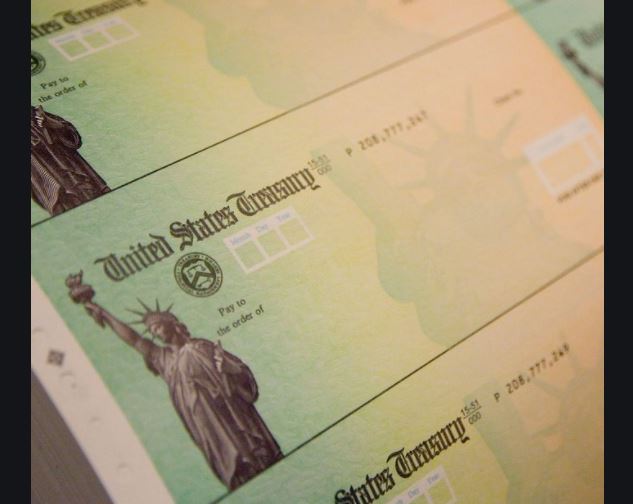 Americans are wondering when the new stimulus check could arrive. Now both the Senate Republican and House Democrats both support sending another round of $1,200 stimulus checks to Americans.

However, they have not been able to come to an agreement for the broader stimulus bill in which the checks would be included. While Democrats are advocating for more money for state governments and unemployment benefits, the Republicans on the other hand want the extra $600 weekly federal unemployment benefits reduced and COVID-19 lawsuit immunity for businesses.

However, the economic situation faced by the country suggests that both parties will come to an agreement for more stimulus.

With the number of American on state unemployment rolls shooting up from 1.8 million on March 14 by May 9, as states eased their shutdown orders, that number fell to 16.2 million as of July 11.

But as coronavirus cases soar through much of the country, state unemployment rolls shot back up to 17 million the week of July 18, necessitating the move for a new stimulus package.

Individuals who earned $75,000 or less per year according to their most recent tax returns qualified for the entire $1,200 stimulus check. Those who are married, or joint filers, who earn under $150,000 per year were eligible for $2,400.

Individuals who earn more, up to $100,000 per year, received a prorated amount.

The new stimulus check 2 date is expected to come into focus now that the Senate is back in session. However, whether negotiators agree on a new package before the end of this week or month, will determine how soon stimulus check 2 will come.

The budget deadline is slated for September 30, so they’d most likely look to have a bill passed before then.

According to Treasury Secretary Steven Mnuchin, who happens to be negotiating with lawmakers on behalf of the White House told reporters “We’re talking about the same provision as last time, so our proposal is the exact same proposal as last time”.

Thus, the new stimulus bill does not support the expansion of eligibility like the Heroes Act does. The Heroes Act proposes each member of a household including children – $1,200 with a cap of $6,000 per family.

As explained by CNBC, this is an expansion of benefits over the first round of stimulus payments: under the Cares Act, dependent children who are ages 16 and younger were eligible for just $500 each.

This implies that a family of four (two adults and two children under 17)  that received $3,400 with the first stimulus payment would get $4,800 under the Heroes Act.

Similarly, a family of four with two children in college would get $4,800 as compared to just getting $2,400 which is what is allowed under the Cares Act.

Even though there is no guarantee that stimulus check 2 will pass, it would still be useful to know how much money you’ll get as you look into your next few months of personal finances.

Even though the stimulus check 2 qualifications haven’t really been set by the government, the free stimulus calculator offers you a value estimate based on the criteria for the first check.

Hopefully the new stimulus check will commence soon. But while you wait, you can do a quick check to know how much you could earn and prepare yourself and your finances for better use.