Facebook Messenger lite – Facebook is a very big app, both in quality and size; in some phones, depending on the usage and Facebook activity of the user, Facebook weighs as much as 80 – 150MB of space, which is why Facebook releases a mini version known as Facebook lite Messenger; an app that allows users to chat with friends online with slight differences in the layout and functions.

This is an app from the developers of Facebook that allow users do the basic activities of Facebook like chatting, liking posts, making comments and viewing friends profile, mainly designed for phones with low specs and not so fast Internet connection. The Facebook lite Messenger is designed to work on smaller phones with lower CPU power and RAM, or phones that are not big enough to support the standard Facebook app.

With all these, both works perfectly for doing the basics of Facebook, regardless of the version users may decide to use.

Downloading this is as simple and easy as using the app itself; regardless of the operating system you’re using, the steps are quite the same and should be well explained using any of the Oss. In this article, we’ll stick to that of Android. Let’s start, shall we?

After following these steps, your app should begin to download and should be done in a matter of seconds or minutes, depending on your Internet speed. Once the download is complete, you may tap on open to launch directly from the play store or return to your device menu and launch the lite messenger, ready for use. 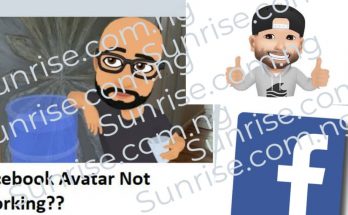 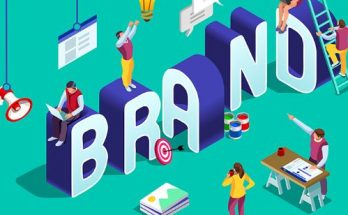 Brand Marketing Company Roles And More You Need To Know