Christmas song or Carols comprises a variety of genres of music normally performed or heard around the Christmas season. Music associated with Christmas may be purely instrumental, or in the case of many carols or songs may employ lyrics whose subject matter ranges from the nativity of Jesus Christ to gift-giving and merrymaking, to cultural figures such as Santa Claus, among other topics. Performances of Christmas music at public concerts, in churches, at shopping malls, on city streets, and in private gatherings is an integral staple of the Christmas holiday in many cultures across the world.

Carols were first sung in Europe thousands of years ago, but these were not Christmas Carols. They were pagan songs, sung at the Winter Solstice celebrations as people dance around stone circles. The Winter Solstice is the shortest day of the year, usually taking place around 22nd December. The word Carol actually means dance or a song of praise and joy!

Early Christians took over the pagan solstice celebrations for Christmas and gave people Christian songs to sing instead of pagan ones. In 129, a Roman Bishop says that a song called “Angel’s Hymn” should be sung at a Christmas service in Rome. Another famous early Christmas Hymn was written in 760, by Comas of Jerusalem, for the Greek Orthodox Church. Soon after this many composers all over Europe started to write ‘Christmas carols.

Before carol singing in public became popular, there were sometimes official carol singers called ‘Waits’. These were bands of people led by important local leaders (such as council leaders) who had the only power in the towns and villages to take money from the public (if others did this, they were sometimes charged as beggars!). They were called ‘Waits’ because they only sang on Christmas Eve (This was sometimes known as ‘watchnight’ or ‘wait night’ because of the shepherds were watching their sheep when the angels appeared to them) when the Christmas celebrations began.

Some of the Christmas Songs are written below: 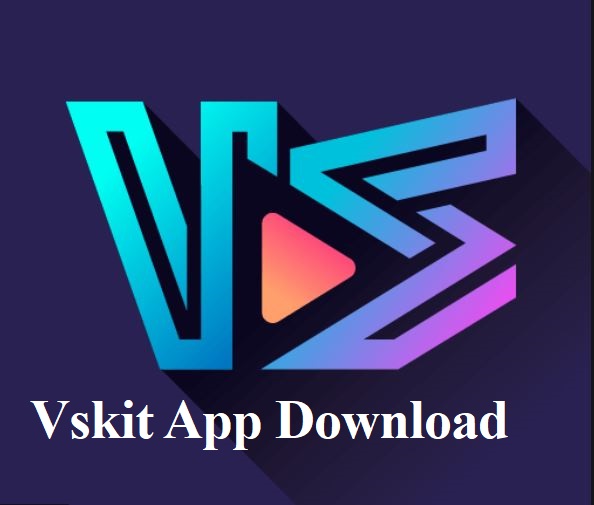 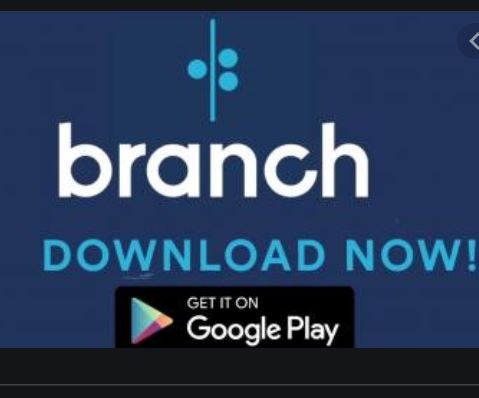